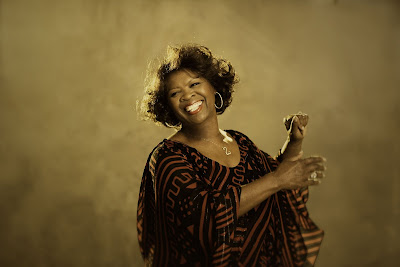 THE QUEEN OF NEW ORLEANS

As far as royal titles go, Soul Queen Of New Orleans is an impressive honour whichever way you look at it. In what will be a first for Australian audiences, the owner of that title, Louisiana-born Irma Thomas, will finally bring to this year’s Bluesfest what she’s been celebrated for in the US for over 50 years now.

“People are gonna get Irma honey, that’s what’s bringing me over there to Australia.” The soul diva snaps, “They know me as Irma the soul queen of New Orleans and that’s what just what they are gonna get.” Her star might not be the biggest in the soul galaxy, but Irma Thomas can sure talk up a tour. She first hit the stages of New Orleans in 1960, and was for a time the hottest ticket in town. Her career however had several stops and starts and Thomas found herself being re-launched to new audiences as each decade passed. Australian fans have waited a long time for her to launch on them, but Irma’s promising a full retrospective to make up for lost time. 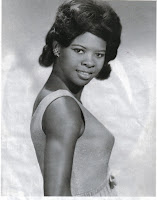 “I try to do a mix of my ‘60s hits and my current stuff too, and if there’s time I let fans make requests - and if I remember it I’ll sing it - but I don’t always remember some of the older songs.” Irma adds surprisingly, “I will have my iPad though with my lyrics all on it, and if I can work out how to use it then everything’s gonna be just fine.” She laughs. “Hell I’m 70 years old now, I can’t remember everything I’ve sung, but hopefully fans will get to hear their favourite Irma song.” Thomas’s joy at discussing her childhood memory of music’s impact on her is striking. In her voice is the sound of a woman who never forgot the first girlhood rush of hearing soul music for the very first time.

“Oh it (soul music) was all over where I lived - in my house, in the street, just all around me. When I was growing up most neighbourhoods had clubs with live music in them, but as a kid you couldn’t go in those places so we would stand outside and listen to all the performers or else they’d turn up the jukebox for us and we would dance right there in the street.” She laughs. The impression this early musical exposure had on Irma was a little different to her many brothers and sisters. At the age of 13 she was singing in a Baptist church choir and already laying the groundwork for what would be a life-long commitment to soul. But despite early set-backs – she had two failed marriages in her teens and had started a family by the age of 19 - Irma never took eyes off the prize. 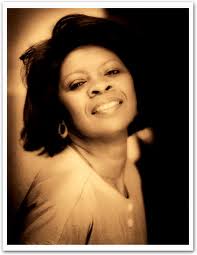 “Life throws you all kinds of situations, but everyday is a new chance.” She says brimming with wisdom, “And that’s the way I’ve always looked at life. Nobody else in my family was an entertainer, I was it, so I got to fulfill my dream and that has kept me going through everything life has thrown my way.” Irma’s title of Soul Queen is something she’s extremely proud of. Her commercial success never reached the level of say, Aretha Franklin or Tina Turner, but her accolade was based on her ability as a vocalist above all. “I am proud of that because a lot people mistakenly call soul a genre and it’s not a genre, it’s a feeling. You can be a pop, jazz or rhythm and blues singer and still have soul for what you’re doing. So to be thought of as queen of New Orleans soul is a huge compliment to me. It means they know that I get it.”

In 2005, Hurricane Katrina toppled the city of soul, including Ms Thomas’s own home and the club she performed at. Irma however wasn’t home at the time and it would be two years before she could move back to her beloved city. Six years on and Irma believes New Orleans’ music is strong as it ever was. “There are parts missing from my town, and some folks who used to live here now have to come visit when they want to play a show, but I think New Orleans still has its soul.” She adds defiantly, “Katrina couldn’t take that away from us.” Irma, in a strange twist, was recording an album out of town during the hurricane titled After The Rain. It was an almost custom designed ray of hope for the local residents who rallied around the record as they rebuilt their town and gave Irma cause to question coincidence. “That entire album, apart from one song was completed before the hurricane, and that last song was called Shelter From The Rain – a Stevie Wonder song that I covered. I don’t know if I believe in coincidence or any of that, but every one of those musicians who played on that record were in some way personally affected by the storm when it hit.” In closing I wonder what, if the 70 year-old soul legend had taken a different path in life, would she had liked to do differently. 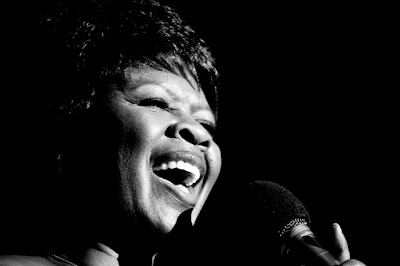 “Well I never thought I would end up doing anything other than singing.” She offers after some thought, “I mean at one point, I would maybe have liked to become a teacher, but now I realise still singing at my age, I am kind of a teacher anyway. Younger performers tend to watch what you do when you have been around a long while and take pointers from you.” Irma laughs, “But I have been told many times I’ve been an inspiration by other singers. In fact when I met Randy Newman he told me he had always written his songs with me in mind. So yeah, I got to fulfill both my dreams in a way – singer and teacher, honey.” 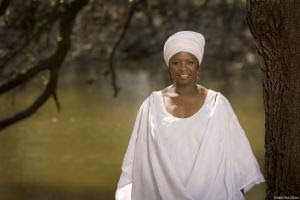