Sitting somewhere between dreaded tribute show and cabaret performance – Darebin Music Feast's Up Late With Kate was at the very least Kate Bush fans only chance to experience their idol's hits in a live setting. Bush retired from touring 33 years ago, and seldom releases new music, yet her ability to fascinate and inspire musically has never waned. Over time, that reverence has translated as everything from bad cover versions to camp parodies, and while all done with a sense of admiration, have only served to highlight how hard it really is to ‘do Kate Bush’. This fact was surely in the minds of those guests brave enough to try and interpret the enigmatic singer's numerous classics tonight at Northcote Town Hall in a celebration of all things Bush.

The artists involved in tonight’s show come from all areas of music and stage, but are united geographically within the surrounding arts-rich Darebin electorate. The show’s MC, co-ordinator Benn Bennett, provides links between each artist, shares some Kate anecdotes and even awkwardly gives his own spin on a few of her songs. However, this attempt at taking on so many roles makes him hard to connect with and leaning more on his guests to carry the performance side of things would have boded well. The talent, after all, was phenomenal and every act rose to the challenge with genuine class. Jimmy Stewart's re-working of Cloudbusting in the style of Kim Salmon for instance, is proof early on that there's no guessing as to 'how' the artist's would approach their chosen song. Comedian Scott Edgar (of Tripod fame) takes on Hounds Of Love on solo electric guitar – which owes little to the original's template, yet lost nothing in his surprisingly tender re-telling. Though a tad more literal, Tina Del Twist, perfectly embodies a sad old character actor for Wow, as dictated by its lyric. Though creating the first truly grand moment of many is Sarah Ward, who's show-stopping This Woman's Work, is so true to the original, a near-sighted Kate Bush tragic would be pressed to pick it as a cover. 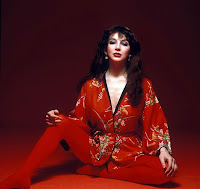 The real triumph of the night however belongs to Sat In Your Lap. Sung as a duet between Ward and Bennett with accompaniment on drums by a topless, horned female percussionist, the trio bring the song's nightmarish video to life right before us. The business end of the concert arrives following a quick interval in which fans flock to inspect the one prop on stage: the actual dress worn by Queen Kate in her Sensual World video, apparently procured for this event via Guy Pearce! (I didn't ask). As unpredictable as the first, the second act boasts accapella gems, In The Warm Room and Dream Of Sheep; an outstanding piano and vocal run through of The Man With The Child In His Eyes by an unfortunately staged Ali McGregor – her back is to the audience – and a smouldering Running Up That Hill by Rebecca Barnard. The finale, a fun, all-in sing-a-long of Bush's signature hit, Wuthering Heights is a hot mess, but nobody really cares as we all join in, howling through the chorus. The occasional amateurish bits in this mostly well-presented celebration are easily forgiven, with perhaps one exception. Benn Bennett's ill-advised Babooshka performance, in which he, while clad in a sarong nappy, slams an image of Kate into a rubbish bin full of broken glass for no apparent reason. The performers for the most part however treated the material well, keeping the camp comedy routine to a minimum and avoided falling into a Kate-karaoke situation, and overall put on a show worthy of such a rare talent. 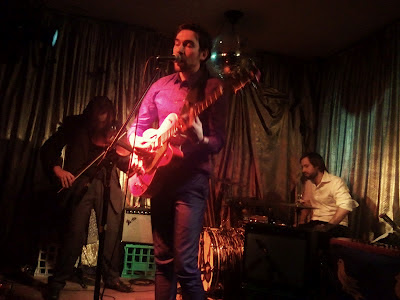 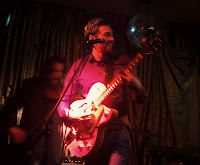 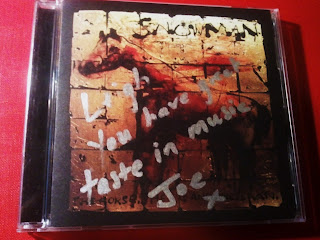